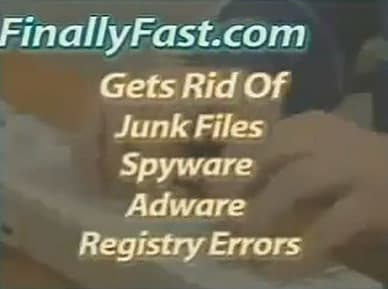 When malware writers fail to generate clean, reliable code, just who can you trust? On the heels of many Windows XP 32-bit users facing blue screen of death errors and unwanted reboots, Microsoft is now confirming that there's a little bit of malicious code sitting at the root of it all. A rootkit, to be specific, one called Alureon that compromises the atapi.sys file and others. This rootkit makes a system call via an address that, after the update, no longer corresponds to the particular call Alureon is trying to make. This is apparently the cause of the BSODs, not the update itself, and so those suffering from similar issues can resolve them by simply replacing corrupted system files via the recovery console. It won't be as much fun as using Microsoft's more popular console, but should at least cure what ails you.
Via: Slashdot
Source: Microsoft Malware Protection Center
Coverage: threatpost
In this article: alureon, blue screen of death, BlueScreenOfDeath, bsod, microsoft, microsoft windows xp, MicrosoftWindowsXp, rootkit, system update, SystemUpdate, update, windows, windows update, windows xp, WindowsUpdate, WindowsXp, xp
All products recommended by Engadget are selected by our editorial team, independent of our parent company. Some of our stories include affiliate links. If you buy something through one of these links, we may earn an affiliate commission.
Share
Tweet
Share