Afghanistan will soon have free mobile access to Wikipedia 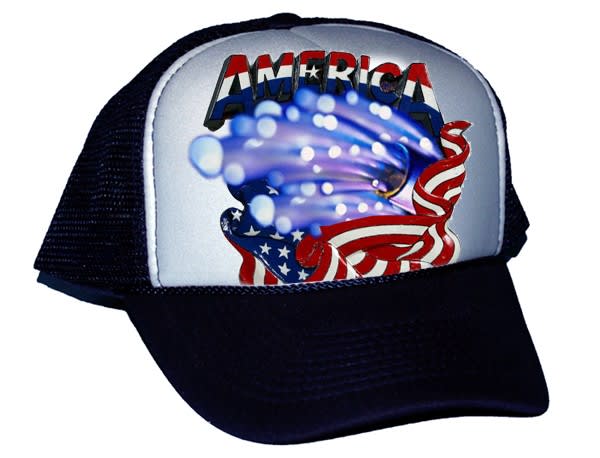 Usually, when we see "stimulus" and "broadband" in the same sentence it's because someone turned off our Google SafeSearch filter, but today we have one such item that is totally safe for work. According to Information Week, the $7.2 billion in broadband grants and loans that we've already seen will be buttressed by an additional $800 million. A total of sixty-six new infrastructure projects (with up to 5,000 new jobs created in the process) are planned to launch in every state of the union (and Washington DC to boot). That is, of course, if the congressional appropriations committee doesn't siphon off $602 million of it to offset the cost of the wars in Afghanistan and Iraq. "Once we emerge from the immediate crisis, the long-term economic gains to communities that have been left behind in the digital age will be immeasurable," President Obama said in the announcement.
Source: Information Week
In this article: afghanistan, america, appropriation, barack obama, BarackObama, broadband, FCC, funding, government, high-speed internet, High-speedInternet, internet, iraq, national broadband, national broadband plan, NationalBroadband, NationalBroadbandPlan, obama, president, us, usa
All products recommended by Engadget are selected by our editorial team, independent of our parent company. Some of our stories include affiliate links. If you buy something through one of these links, we may earn an affiliate commission.
Share
Tweet
Share
Save