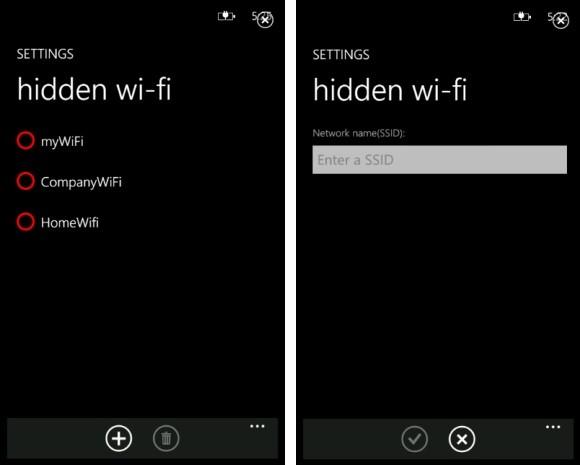 Every mobile OS has experienced its share of growing pains and functionality oversights, though for some, Windows Phone 7's inability to connect with hidden WiFi networks has been a deal-breaker. HTC has now taken the matter into their own hands, releasing Hidden WiFi to the Marketplace. The utility allows users to add three hidden SSIDs to the preferred network list, thereby enabling the phone to reconnect whenever its in range. While some are elated with the app, most HD7 owners say it's a no-go (even with NoDo), reporting the software demands non-existent updates. HTC, you've come so close -- make it right and we'll light up your stars.
In this article: apps, hd7, hidden ssid, HiddenSsid, htc, Microsoft, mobile, ssid, wifi, Windows Phone, windows phone 7, WindowsPhone, WindowsPhone7, wireless, wp7
All products recommended by Engadget are selected by our editorial team, independent of our parent company. Some of our stories include affiliate links. If you buy something through one of these links, we may earn an affiliate commission.
Share
Tweet
Share