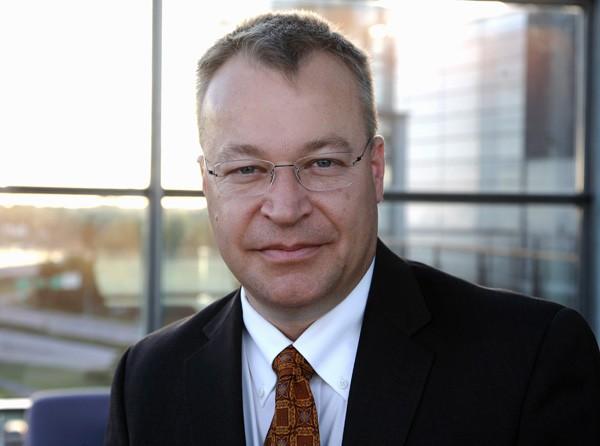 An awful lot has been happening in Nokialand over the past week. A few days ago, we spent our first real quality moments with the much discussed N9, and we were pretty blown away by the MeeGo smartphone. Fast forward a mere two days, and we catch wind of a pretty suspicious looking leak of "Sea Ray," the company's first Windows Phone handset where else but sitting firmly in the hand of CEO Stephen Elop. Just in case that brand of corporate subtlety didn't quite drive the point home, the executive gave an interview with Finnish newspaper Helsingin Sanomat this week, confirming the nearly universal suspicion that it will abandon the Linux-based OS. Elop told the paper that, even if the N9 proves a massive hit, Nokia is going to turn its attention to other, more Windows Mobiley things.

[Thanks, Vezance]
In this article: linux, meego, microsoft, n9, nokia, nokia n9, NokiaN9, sea ray, SeaRay, windows, windows phone, windows phone 7, WindowsPhone, WindowsPhone7
All products recommended by Engadget are selected by our editorial team, independent of our parent company. Some of our stories include affiliate links. If you buy something through one of these links, we may earn an affiliate commission.
Share
Tweet
Share