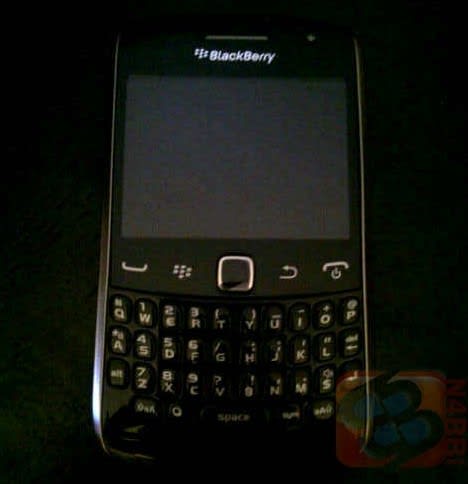 As if we needed any more signs of where Research in Motion was heading in terms of its 2011 device line, we've just caught wind of yet another touchscreen-equipped Berry. The BlackBerry "Orlando" is purported to be a variation of the Curve with touch capabilities, already being described as a mini Bold Touch. This yet again begs the question of why exactly RIM has so many different devices planned, especially when the spec differences are so minor. We wish the company would deviate from this approach it has relied on for years, but it seems to be more focused on its tablet strategy than it is on pushing the envelope with phones. Additionally, it could just mean that BB6 might be sticking around for a while and that RIM wants its users to get acclimated, or perhaps that it might take a little longer than we think for QNX to trickle down from the PlayBook.
Via: BGR
Source: N4BB
In this article: blackberry, blackberry curve, blackberry orlando, BlackberryCurve, BlackberryOrlando, cellphone, curve, curve 2, Curve2, orlando, phone, research in motion, ResearchInMotion, rim, smartphone, touch, touch blackberry, TouchBlackberry, touchscreen
All products recommended by Engadget are selected by our editorial team, independent of our parent company. Some of our stories include affiliate links. If you buy something through one of these links, we may earn an affiliate commission.
Share
Tweet
Share
Save