We rubbed our eyes a little when they first landed on this fine looking specimen, just to make sure they weren't deceiving us. But no, this really does appear to be a new handheld Neo Geo. We've seen SNK make inspired controllers, bring its catalog to other platforms and even make handhelds before, but nothing like this. The iPhone-esque body and 4.3 inch screen house a D-pad, shoulder and front buttons while hiding 2GB of storage inside -- pre-loaded with 20 classic titles (yes Fatal Fury and League Bowling included, and all in English). There's also an SD slot which we really really hope is for more games, as well as an AV output for some good old big-screen action. Famicon Plaza claims it's a licensed product not yet in full production, so there's no whiff of availability just now. When it does finally land, we hope it's not at a 2012 equivalent of grandad's $600+ price tag. 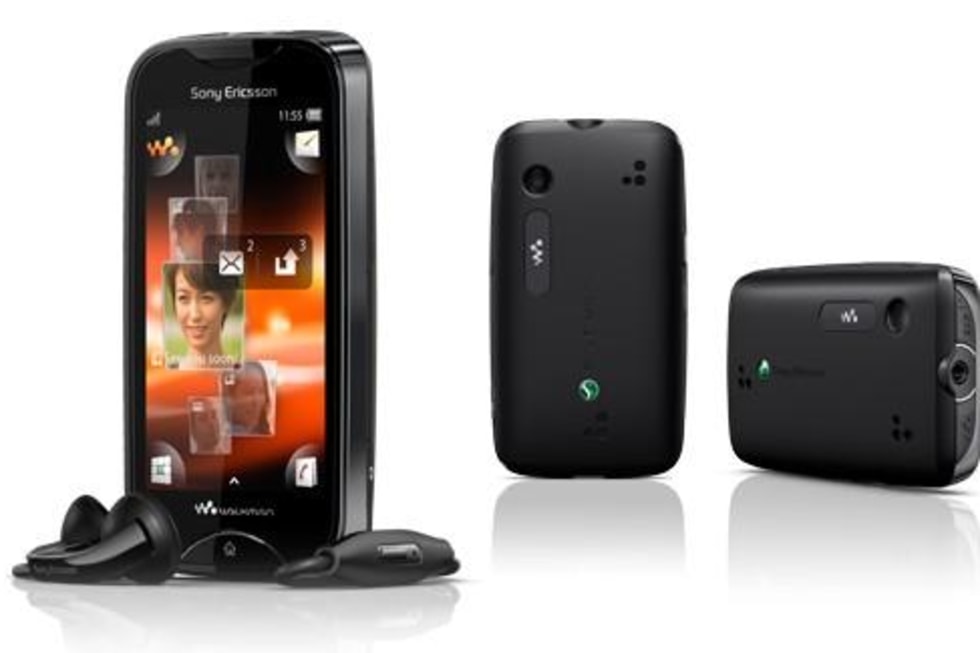 7
In this article: classics, fatal fury, FatalFury, games, gaming, hand held, HandHeld, japan, neo geo, neo geo portable, NeoGeo, NeoGeoPortable, portable, retro, snk
All products recommended by Engadget are selected by our editorial team, independent of our parent company. Some of our stories include affiliate links. If you buy something through one of these links, we may earn an affiliate commission.
Share
Tweet
Share