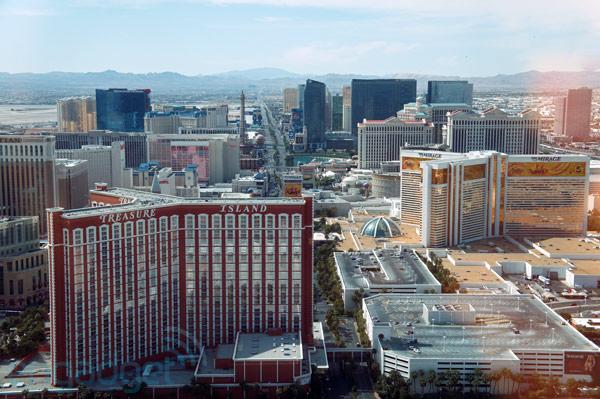 "That's a wrap!" Finally, an appropriate use for that industry cliché, since, ya know, we really are at a motion picture / television conference. As our first trip to the National Association of Broadcasters' annual event in Las Vegas fires its last frame, we're going to roll to the credits, honoring all those products that enabled us to justify spending a week in Sin City on the company dime. From Canon's 4K-capable 1D C (that'll sadly run you far more than $4k) to RED's Dragon sensor upgrade set to render "obsolescence obsolete," there's plenty to look forward to in the world of cinematography. We also happened upon a few consumer-facing gadgets, including Ceton's new DVR companion apps for Android and iOS, that Lenscaster SLR lens mount for iPad and a new Dolby 3D standard that could help propel glasses-free 3D into mass production. That's but a small sampling of the gadgets at NAB 2012, however, so jump past the break for all our hands-ons from the show.

In this article: broadcast, camera, cameras, film, films, hands-on, hands-ons, las vegas, LasVegas, motion picture, motion pictures, MotionPicture, MotionPictures, nab, nab 2012, Nab2012, National Association of Broadcasters, NationalAssociationOfBroadcasters, nevada, photography, trade shows, TradeShows, vegas, wrap up, wrap-up, WrapUp
All products recommended by Engadget are selected by our editorial team, independent of our parent company. Some of our stories include affiliate links. If you buy something through one of these links, we may earn an affiliate commission.
Share
Tweet
Share