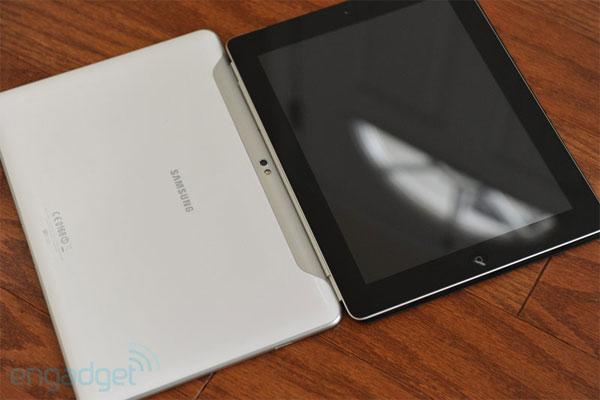 The jury in Apple v. Samsung dealt a big blow to Samsung by finding that it did infringe on some of the Apple patents at the center of the case, and it didn't have any better news for the company when it came to Samsung's own claims that Apple infringed on some of its patents as well. The jury found that Apple did not infringe on those in all five cases (the so-called utility patents), although it did rule that the patents were valid. That also, of course, means no damages awarded to Samsung.

In this article: apple, breaking news, samsung
All products recommended by Engadget are selected by our editorial team, independent of our parent company. Some of our stories include affiliate links. If you buy something through one of these links, we may earn an affiliate commission.
Share
Tweet
Share