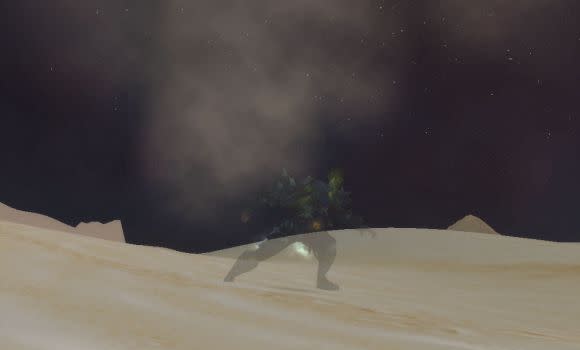 When the new 5.0 patch flips over on Aug. 28, will you be ready with glyphs? Blizzard is recycling old glyphs instead of making new spell IDs and charring old ones. Some glyphs are staying the same, some are new, but some share IDs with old Cataclysm glyphs.

Below is our list of new or changing glyphs for rogues. This is not a list of changing tooltips, just which glyphs you ought to have if you want to automatically have the new glyphs when the patch flips over.

Rogues have no brand new glyphs and are keeping most glyph names.

In this article: adrenaline-rush, cheap-shot, deadly-momentum, debilitation, decoy, detection, dsiguise, glyphs, mists-of-pandaria, mists-of-pandaria-glyphs, recuperate, rogue, rogue-glyphs, shadow-walk, shiv, smoke-bomb, stealth
All products recommended by Engadget are selected by our editorial team, independent of our parent company. Some of our stories include affiliate links. If you buy something through one of these links, we may earn an affiliate commission.