The CD celebrates its 30th birthday, recalls a time when it was cool to play music with lasers 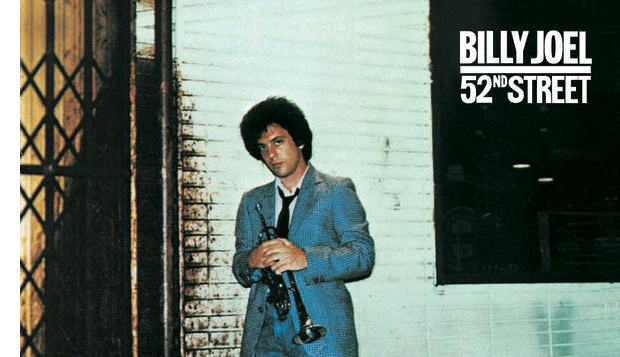 Like so many other technologies, it's tough to pin down an exact birthday for the compact disc. If we're tracing things back to the world of LaserDisc as a potential commercial product, we're talking years or decades earlier. As far as laboratory testing is concerned for the tech as we've come to know, love and subsequently abandon, the we're going back to the mid-70s in our journey. For the sake of simplicity, let's go with the first commercial record to be released on the format. That would be 52nd Street by one William Martin Joel, a release that came a few years after the album's issuing on vinyl, to coincide with the Sony's CDP-101, which let audiophiles do more than just stare in wonder at the shiny plastic disc they just bought.

In this article: 52nd street, 52ndStreet, audio, billy joel, BillyJoel, cd, CDP-101, compact disc, CompactDisc, media, music, sony, Sony CDP-101, SonyCdp-101, technology
All products recommended by Engadget are selected by our editorial team, independent of our parent company. Some of our stories include affiliate links. If you buy something through one of these links, we may earn an affiliate commission.
Share
Tweet
Share