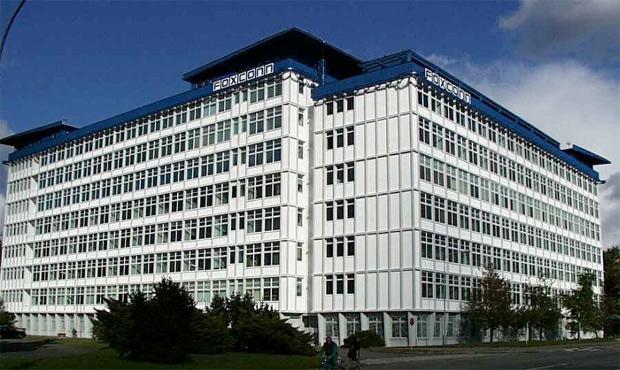 The two-headed beast that is Foxconn / Hon Hai has just released its latest financials, showing that the oft-troubled manufacturer has seen profit margins jump around two percent. It brought in $24 billion (NT$ 711.0 billion) in net sales, generating a net profit of $1.3 billion (NT$ 30.2 billion). At the end of September, it had $1.4 billion stashed in the bank, and the company has said it is striving to enforce "social and environmental responsibility," as it should, really.

In this article: Business, Earnings, Financials, Foxconn, Hon Hai Precision Industry, HonHaiPrecisionIndustry, minipost, Q3 2012, Q32012
All products recommended by Engadget are selected by our editorial team, independent of our parent company. Some of our stories include affiliate links. If you buy something through one of these links, we may earn an affiliate commission.