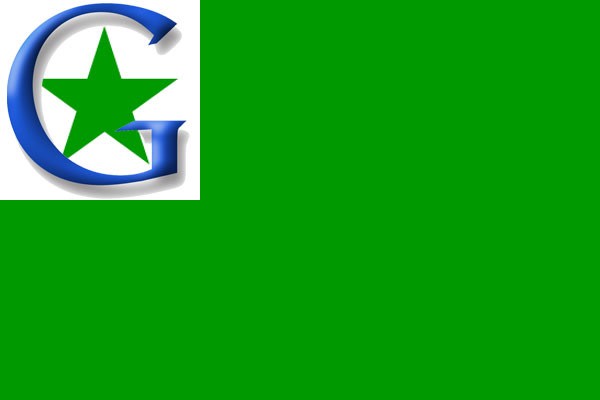 Esperanto isn't just something Microsoft uses to tease Google for abandoning video codecs, it's a legitimate, manufactured language. Created in the late 1800's by Dr. Ludwig L. Zamenhof, Esperanto was designed to be an easy to learn language that would help folks from all over the world understand each other. Seeing as how Google Translate shares similar goals, the Mountain View firm felt Zamenhof's homemade tongue would be the perfect fit for its machine translation service. Despite a rather small sample size of pre-existing translated material to feed the Google language machine, the firm says Google Translate handled Esperanto surprisingly well -- partially crediting the language's learner friendly construction for the service's success. Sure, it may not be the most useful addition Google Translate's ever seen, but hey, it gets us one step closer to watching cult classics like Incubus without the subtitles. What's that, you haven't heard of William Shatner's pre-Star Trek, all Esperanto romp? Crack open your machine translator and head past the break, then.

Via: TheNextWeb
Source: Google Translate Blog
In this article: Entertainment, Esperanto, Google, Google Inc, Google Translate, GoogleTranslate, Incubus, languages, Ludwig L. Zamenhof, LudwigL.Zamenhof, machine translation, MachineTranslation, Microsoft, Sci/Tech, video, William Shatner, Zamenhof
All products recommended by Engadget are selected by our editorial team, independent of our parent company. Some of our stories include affiliate links. If you buy something through one of these links, we may earn an affiliate commission.
Share
Tweet
Share
Save