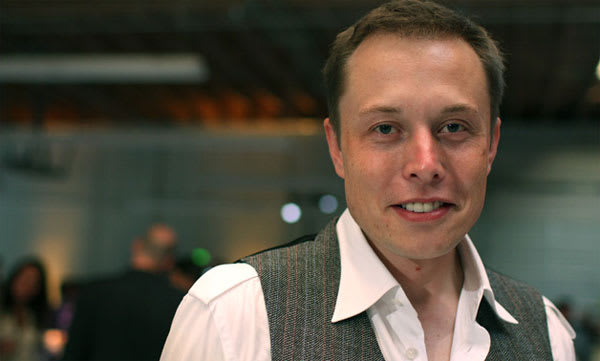 Entrepreneur Elon Musk is well-known for talking trash about the vehicular competition... just not when it involves rockets instead of four wheels. Still, that's what we're facing in the wake of a BBC interview. He tells the broadcaster that the Ariane 5 rocket stands "no chance" in the face of the Falcon 9 and Falcon Heavy systems from his own SpaceX outfit, as it's more expensive to use -- and the contrast will only get worse when a cheaper, next-generation Falcon 9 arrives, he says. Musk echoes France's position that Ariane should skip a mid-life upgrade to its vehicle and jump directly to a less expensive Ariane 6. The executive has a point when there's more than 40 booked SpaceX flights so early into the Falcon program's history, although there's something left to prove when the first scheduled Dragon capsule launch ran into a non-critical engine failure. We'll know that Musk can walk the walk if there's still a long line of SpaceX customers by the time Ariane 6 hits the launchpad.

Via: Slashdot
Source: BBC
In this article: ariane, ariane5, ariane6, Ce-ohNo, elonmusk, falcon9, falconheavy, rocket, spacex, transportation
All products recommended by Engadget are selected by our editorial team, independent of our parent company. Some of our stories include affiliate links. If you buy something through one of these links, we may earn an affiliate commission.