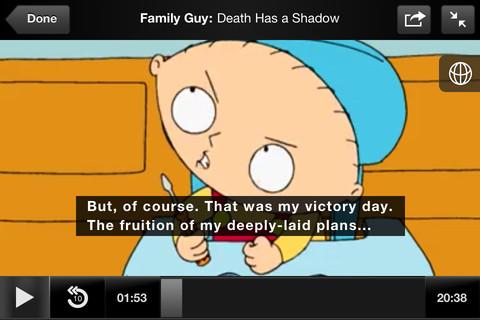 The new owner of Hulu could turn out to be... one of the existing owners. After an aborted sale attempt in 2011, new rumors suggest current part owners Disney and News Corp are talking over the possibility of one buying the other's stake out. The Wall Street Journal and Bloomberg both tag people with knowledge of the situation as their sources, indicating a disagreement over the video streaming website's business model -- it announced $695 million in revenue last year -- as a reason for the talks.

Reportedly News Corp. prefers a subscription based model, while Disney sees an advertising-focused approach as best. Both of them own about a third of the site, while Comcast / NBC Universal owns most of the remaining third but can't vote, and according to the rumors would remain as a minority investor if a buyout took place. Also playing into this is CEO Jason Kilar's announcement he will leave the company by the end of Q1, so hopefully any decision on its future are made by the time a new leader is in place.

In this article: advertising, comcast, disney, hdpostcross, hulu, nbcuniversal, newscorp, subscription
All products recommended by Engadget are selected by our editorial team, independent of our parent company. Some of our stories include affiliate links. If you buy something through one of these links, we may earn an affiliate commission.