Roku 3 review: our favorite media streamer, and the simplest to use, too 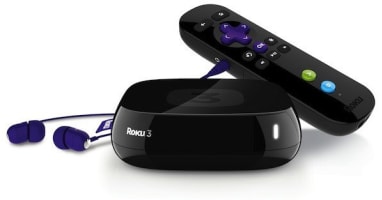