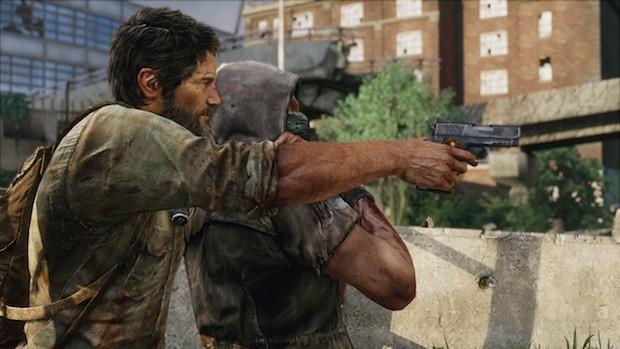 Even though we don't yet know what the PlayStation 4 looks like or how much it will cost, one of the many details revealed at Sony's February event was that games will be playable even as they download. Now it turns out we won't have to wait for the new hardware to experience that feature on a console -- Steam, for example, does this on PCs with some games -- as The Last of Us leaders Bruce Straley and Neil Druckman told Game Informer the PS3 game will be available as a download the same day it arrives on discs, and is playable once the transfer is 50 percent complete. There's no word whether other developers will have access to the "magic" Naughty Dog worked out with Sony to make it happen, but as least there will be as little delay as possible before you begin exploring its post-apocalyptic landscape June 14th.

In this article: hdpostcross, sony
All products recommended by Engadget are selected by our editorial team, independent of our parent company. Some of our stories include affiliate links. If you buy something through one of these links, we may earn an affiliate commission.