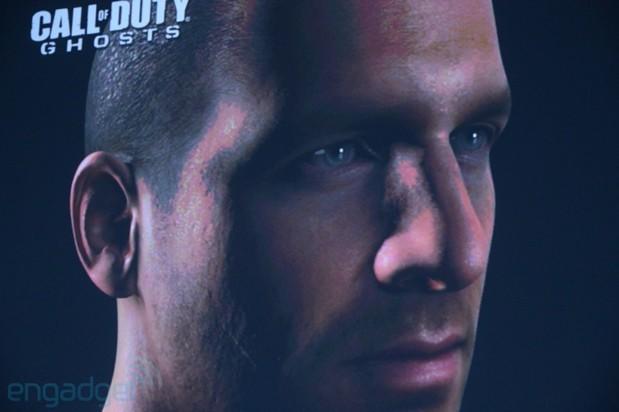 Despite its multiplatform status, Call of Duty is almost synonymous with Xbox. It's no surprise then, that Microsoft's new platform, the Xbox One, will be the first next-gen system to digest Call of Duty: Ghosts' DLC. This isn't unprecedented, of course -- the Xbox 360 also boasted a first-out-the-door policy with the series' DLC. Still, a big score for Microsoft, one significant enough to serve as the closing announcement of its Xbox One launch event. Activision Publishing CEO Eric Hirshberg went on to reveal the game's first official trailer, assuring fans that Ghosts would fun at a steady 60fps. "It will be the best Call of Duty game we've ever made," he promised, showing slides comparing the new game's Xbox One visuals against previous games in the series. Hungry for more? Patience, friend. E3 is still a few weeks away.

9
In this article: call of duty ghosts, CallOfDutyGhosts, microsoft, xbox, xboxreveal
All products recommended by Engadget are selected by our editorial team, independent of our parent company. Some of our stories include affiliate links. If you buy something through one of these links, we may earn an affiliate commission.