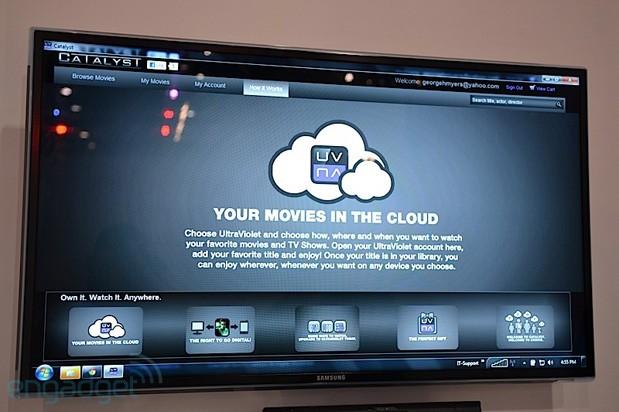 To use UltraViolet these days, you have to live in one of a few English-speaking countries. Sony Pictures Home Entertainment will change that soon: the company just teased its plans for the digital locker service in mainland Europe. According to the firm's David Bishop, Germans will get cloud access to Sony movies in late September -- possibly September 30th, as DECE hinted in April -- while the French will have their turn sometime in the fall. Neither Sony nor other studios have provided additional launch dates, although we know that neighboring countries like Belgium and the Netherlands should be next on the list.

In this article: cloud, DigitalLocker, france, germany, hdpostcross, hdpostmini, minipost, sony, sonypictures, SonyPicturesHomeEntertainment, streaming, StreamingVideo, ultraviolet
All products recommended by Engadget are selected by our editorial team, independent of our parent company. Some of our stories include affiliate links. If you buy something through one of these links, we may earn an affiliate commission.