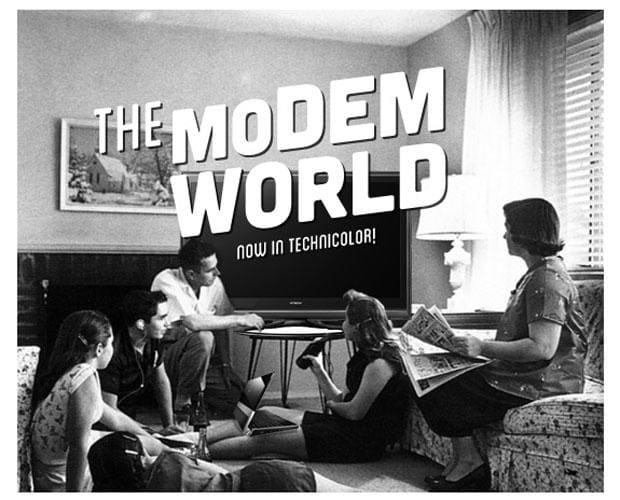 I'm going out of my head right now. I came home hoping to find my cool new Santa Cruz mountain biking jersey all wrapped in plastic thanks to UPS via Chainlove.com, my crazy-discounted gear site of choice. We're not talking anything expensive -- I think the thing cost me $20, but I was psyched to have a team jersey from my favorite bike company. I'm a bike dork, what can I say?

I should have been skeptical when I tracked my package from the office to learn that it had been left at my "front door" at exactly 2:00 PM. While it's possible the driver hit the 2 PM mark on the head, it's unlikely that he or she left anything at my "front door" given that it's three stories or 76 stairs -- my mom counts and complains every time she visits -- above the street. In fact, every single delivery I've ever received here was tossed over my little wooden fence. But in my head, everything was fine. The jersey was waiting for me, my future as a Santa Cruz team member assured. Victory was mine.

Deflated, I knew what was coming next: a pointless call to UPS.

And so it was. I talked to "Mitch" -- a woman -- who informed me that there was nothing she could do and that I'd have to call Chainlove.com. I asked if she could contact the driver to find out if the package was actually left at the "front door" or if it had been simply tossed over the fence at street level as usual. She told me she had no contact with the drivers.

Yes, UPS customer support apparently now has no way to contact the drivers. I've been down this path before, and there are ways to wrestle yourself to the driver via the local dispatch, but I found it amusing to hear that UPS tells its customers that it has no way to contact its own employees. I gave up, as I knew what was coming next: a whole lot of nothing.

So there we have it. I'm told I need to contact Chainlove.com to ask them to contact UPS because they have information that they need. I'm essentially out of the loop and hoping that the two companies resolve my -- albeit small, in the scheme of things -- issue.

Let me make something clear: I love Chainlove.com. They throw out some great deals for addicted gearheads like myself. But now that I'm stuck proving that I did not, in fact, receive my stupid biking jersey, I'm feeling a bit bitter. E-commerce, as great as it is, is inexorably attached to shipping companies who -- every single one of them -- are not so great at customer service, and it hurts the technology.

I've gone to local stores just to avoid the inevitable pain that shipping so often causes me. I've paid more for the simple security that I, and only I, am responsible for getting the product home from the store and into good use.

Rather than continue to complain -- I've done enough of that already -- I present some simple ways that shipping companies can fix all of this via technology that already exists.

But the cold, dark truth is that the shipment portion of an online order is the final touch point that a consumer has with a brand, and if that part goes awry, so does the whole relationship. Maybe with a little pressure from the e-commerce firms and some enlightened leaders at the shipping companies we'll -- one day -- enter a new age of trust and transparency. Until then, I'll be talking to "Mitch," the girl.

In this article: column, ecommerce, joshuafruhlinger, modemworld, online ordering, OnlineOrdering, shipping, ups
All products recommended by Engadget are selected by our editorial team, independent of our parent company. Some of our stories include affiliate links. If you buy something through one of these links, we may earn an affiliate commission.