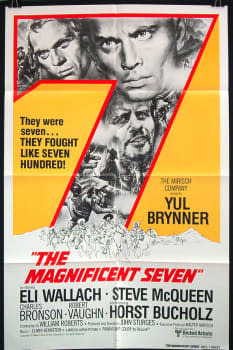 For those businesses or educational institutions with limited bandwidth and lots of iOS devices on their Wi-Fi infrastructure, a blast of iOS 7 updates -- each with its own hefty, lingering download -- could be a bit of a problem. Tomorrow it should be easy to spot the network admin: he or she will be the one with the extra-large coffee and the expression of rage verging on uncontrollable weeping.

Over at the Enterprise iOS site, Tekserve's resident uber-geek and CTO Aaron Freimark has a sneaky suggestion for avoiding this sudden impact. Since Apple's update server (mesu.apple.com) has to be reachable in order for iOS devices to see and download the update, the temporary fix is simple: adjust your local DNS servers to redirect or block the update server until the fever passes.

Freimark mentions Apple's upcoming Caching Server 2, a component of the OS X Mavericks Server package that will provide local instances of Apple downloads to reduce network load caused by iOS devices and Mac App Store purchases. Unfortunately, in a bit of a cache-22, you can't use the beta of Caching Server 2 to cache the iOS 7 update surge; iOS 6 devices don't see the server.

In this article: block, dns, download, iOS, ios 7, Ios7, upgrade
All products recommended by Engadget are selected by our editorial team, independent of our parent company. Some of our stories include affiliate links. If you buy something through one of these links, we may earn an affiliate commission.