Google buys BufferBox, might give Amazon Locker a run for its money 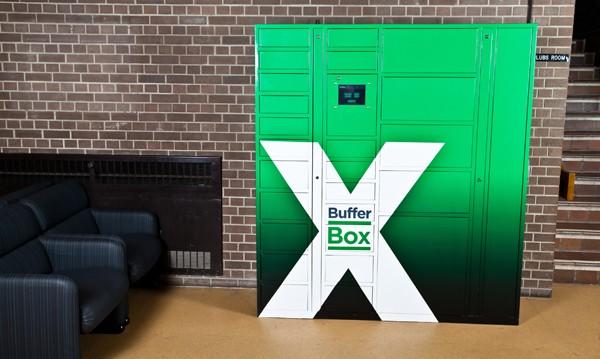 There may be a few less places to find an Amazon delivery locker after Staples and Radio Shack announced they were removing them from their stores, but Google's competing offering is now getting a boost with its biggest expansion to date. The company announced today that it's bringing its BufferBox lockers to San Francisco, marking the first expansion of the delivery service into the US since Google acquired the Canadian company late last year. Much like Amazon's lockers, the BufferBox service simply lets you direct deliveries to a locker instead of your own address if you don't expect to be at home -- a service that remains completely free for the time being. This latest expansion also brings integration with Google's recently announced Shopping Express service and mobile apps, which can now be used to direct same-day deliveries to a BufferBox locker. Those in SF can find a full list of locker locations at the source link below.

In this article: bufferbox, delivery, google, locker, lockers, sanfrancisco
All products recommended by Engadget are selected by our editorial team, independent of our parent company. Some of our stories include affiliate links. If you buy something through one of these links, we may earn an affiliate commission.