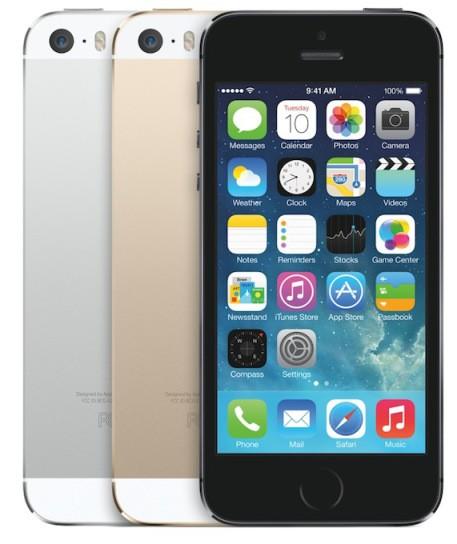 Not surprisingly, some analysts tried every which way to downplay the fact that Apple sold 9 million iPhones in just three days. Some claimed, with no evidence to back it up, that the 9 million figure included devices shipped to carriers, but not yet purchased to consumers. Still others were quick to point out that the 9 million figure encompassed iPhone 5c sales, while noting that Apple last year did not include weekend sales of the iPhone 4s in its iPhone 5 weekend launch tally.

While analysts can tinker with numbers and speculate all they want, it's damn near impossible to argue that Apple's most recent iPhone launch was anything but an overwhelming success.

According to the report, September brought "very weak" demand for HTC's flagship HTC One, while the Taiwanese company posted the first quarterly loss in its history earlier Friday. The story was similar for BlackBerry, which saw "very soft" sales of its new Z10 and Q10, and Motorola, where sales for its refreshed Droid lineup declined after Apple's new iPhones became available.

Even more impressive is that the iPhone 5s remains in tight supply across a number of major US cities. So not only is the device the most popular smartphone on the market, but also demand still far outstrips supply. If anything, it stands to reason that the 9 million figure Apple announced last week would have been even higher had Apple's initial supply of iPhone 5s devices been greater.

In this article: iphone, iphone 5c, iphone 5s, Iphone5c, Iphone5s, retail, sales
All products recommended by Engadget are selected by our editorial team, independent of our parent company. Some of our stories include affiliate links. If you buy something through one of these links, we may earn an affiliate commission.
Share
Tweet
Share