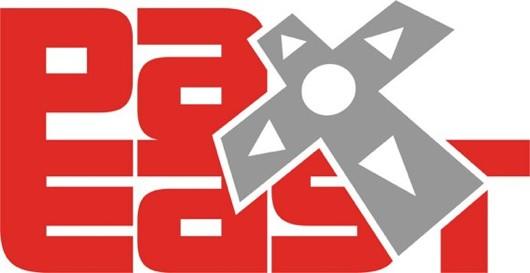 Three-day passes for PAX East 2014 went on sale yesterday, and if you haven't secured one yet, it's already too late. Less than an hour after registration opened for the upcoming Penny Arcade-sponsored event, the group's initial allocation of three-day passes sold out completely.

The Penny Arcade Expo and its spinoff events have grown in popularity over the last several years, leading to near-instant registration sell-outs. Three-day passes for this year's PAX Prime also sold out less than an hour after becoming available in April.

As of this writing, passes for PAX East's Friday and Sunday showings are still available for purchase. Hotel reservations are available here. PAX East will take place in Boston from April 11 through 13, 2014.
In this article: pax, pax-east, registration
All products recommended by Engadget are selected by our editorial team, independent of our parent company. Some of our stories include affiliate links. If you buy something through one of these links, we may earn an affiliate commission.