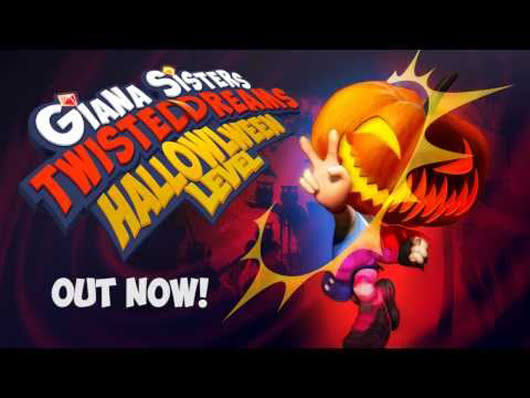 Today's free update extends the sisters' dimension-shifting adventure with a lengthy and challenging Halloween map, joining previously released Christmas and Halloween-themed bonus episodes from 2012. The update is also available for Rise of the Owlverlord, a recently-released standalone expansion that offers its own collection of unique levels.

The new Halloween level is exclusive to PC platforms, though Black Forest Games' managing director Adrian Goersch notes that "there are several things planned for 2014," with regard to upcoming console-specific Giana Sisters content. Twisted Dreams is also available via Xbox Live Arcade, the PlayStation Network, and the Wii U eShop.
In this article: black-forest-games, giana-sisters-twisted-dreams, halloween, pc, update
All products recommended by Engadget are selected by our editorial team, independent of our parent company. Some of our stories include affiliate links. If you buy something through one of these links, we may earn an affiliate commission.