Nikon goes after Polaroid, says the iM1836 is a dead-ringer for the J1 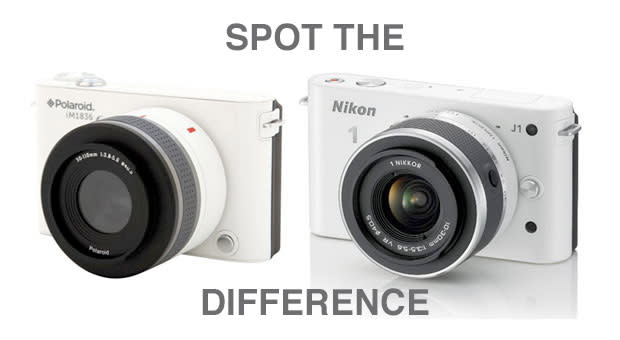 Remember when Nikon noticed that Polaroid's iM1836 looked a little too much like the J1 and lawyered-up? The case has arrived at the Southern District Court of New York, where a judge probably took 30 seconds to nod their head and say "Yeah, that's the same device." As such, Nikon has won a preliminary injunction preventing the sale and manufacture of the suspiciously-similar shooter. If you were in the hunt for a J1 knock-off, it looks as if you'll have to take your business elsewhere -- at least for now.

In this article: iM1836, Injunction, J1, KIRF, nikon, Nikon J1, Polaroid, Sakar
All products recommended by Engadget are selected by our editorial team, independent of our parent company. Some of our stories include affiliate links. If you buy something through one of these links, we may earn an affiliate commission.