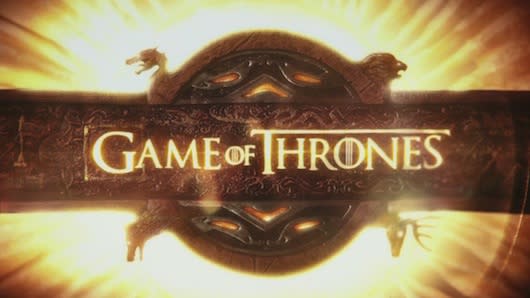 Telltale Games, announced this evening during the VGX a new series based on George R.R. Martin's A Song of... oh, please, you all know it as Game of Thrones. Rumored since last month, the project is now official and will be based on the HBO series. The new series is planned for 2014, hopefully sometime before winter. In this article: game-of-thrones, pc, spike-vgx-2013, telltale, TellTale-Games, vgx-2013
All products recommended by Engadget are selected by our editorial team, independent of our parent company. Some of our stories include affiliate links. If you buy something through one of these links, we may earn an affiliate commission.