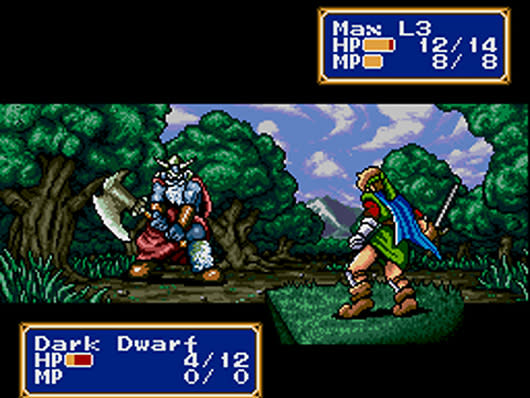 Fans of Blast Processing, rejoice: A 300-page retrospective on the sorely-missed Sega Genesis (aka Mega Drive) console has met its Kickstarter funding goal, then blown right past it.

Officially given the lengthy title "SEGA Mega Drive/Genesis: Collected Works," the book is officially sanctioned by Sega and serves as a 25th anniversary celebration of the Genesis' release. Inside the thick tome, you'll find pre-release artwork, American and Japanese design concepts for the console itself, and new interviews with some of the key figures responsible for creating the machine that spawned Sonic The Hedgehog. There's even coverage of the Activator, a fighting game peripheral that you younger readers can best imagine as the Kinect's less intelligent, awkward, vaguely functional cousin.

As of now, the countdown clock on the SEGA Mega Drive/Genesis: Collected Works Kickstarter campaign shows three hours remaining. Despite this, the book has already raised £94,840 of its £30,000 goal. Expect news on when this book will come available to the public shortly after the clock hits zero.
In this article: book, CrowdFunding, genesis, kickstarter, sega, sega-genesis, sonic-the-hedgehog
All products recommended by Engadget are selected by our editorial team, independent of our parent company. Some of our stories include affiliate links. If you buy something through one of these links, we may earn an affiliate commission.