Google pulls the plug on its Trusted Contacts app 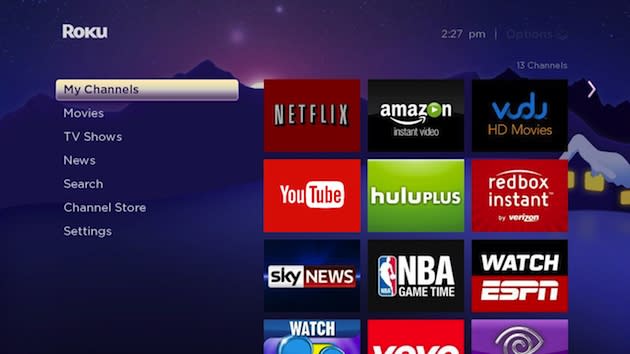 The lack of a YouTube app has been a massive hole in the content lineup of Roku's otherwise well-rounded media streamers, but no more. YouTube just announced that Roku 3 players in the US, Canada, UK and Republic of Ireland all have access to its video streams starting today. Unfortunately, that means it doesn't apply to earlier players, but the Roku blog says additional models will get access next year -- we're checking to see if that applies only to the new 2013 lineup or older hardware also. Unofficial -- and frequently blocked -- channels to access YouTube and ways to pipe content through other apps like Plex have existed before, but the official app brings HD video, "Send to TV" pairing with your phone or tablet and the ability to sign in and access your subscribed channels directly. The app is in the channel store right now; add it to your player by clicking here.

.@RokuPlayer Awesome videos and #Roku3? Time for a dance party: http://t.co/sPHAzBqDKB Let's break it down: http://t.co/hbS1vYq9ld

In this article: google, hdpostcross, roku, roku3, youtube
All products recommended by Engadget are selected by our editorial team, independent of our parent company. Some of our stories include affiliate links. If you buy something through one of these links, we may earn an affiliate commission.