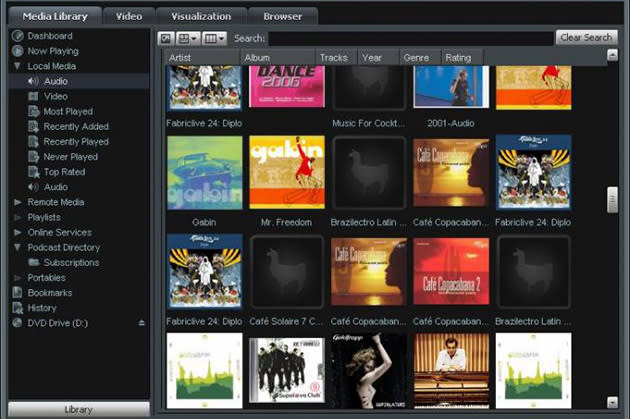 Winamp, the AOL-owned mp3 player of yore, will close up shop for good on December 20th, which means you have exactly one month from today to use the service -- if you're still using it, that is. In addition to shutting down Winamp.com, AOL and co. will no longer offer downloads of the media player. It's hardly a surprising announcement, but it's a slightly glum one considering Winamp's popularity in the late nineties and early aughts. Go ahead, you have our permission to get nostalgic for a moment or two.

In this article: AOL, media player, media players, mp3, mp3 player, winamp, Winamp Media Player
All products recommended by Engadget are selected by our editorial team, independent of our parent company. Some of our stories include affiliate links. If you buy something through one of these links, we may earn an affiliate commission.