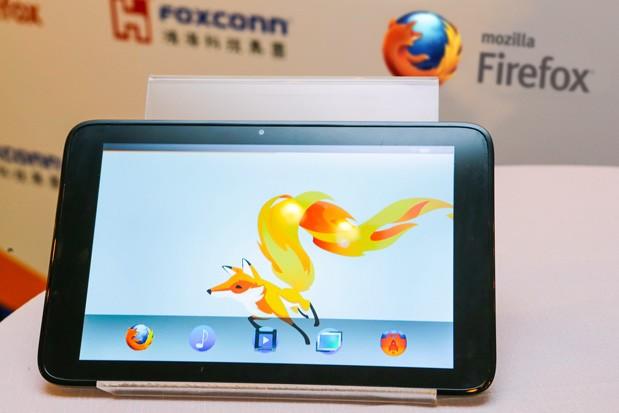 As it turns out, Mozilla's Panasonic smart TV deal is just the start of its Firefox OS plans for this year. The web pioneer has just unveiled a tablet developer program that will give dedicated contributors both reference hardware (initially from Foxconn) and other resources; they'll help create the tablet-native Firefox OS in the same communal fashion that Mozilla builds its desktop browser. The firm tells us that it wants to start the program shortly after CES, with a goal of finishing its slate interface sometime this year.

The company is also providing the first details of ZTE's second-generation FFOS smartphones. The Open family is expanding to include two upgraded models, the Open C and the dual-core Open II; there isn't much more to say at this point, although we should learn more in the near future. If you're looking for something more tangible, you'll be happy to hear that VIA Technologies has released a version of its tiny APC Rock desktop PC with Mozilla's OS pre-installed. The bare system is available by itself for $59, while those who want it in a recycled case (Paper) will pay $99.

In this article: apc, ces2014, desktop, developer, firefoxos, foxconn, mobilepostcross, mozilla, openc, openii, paper, rock, smartphone, tablet, via, zte, ZTE Open C, ZTE Open II
All products recommended by Engadget are selected by our editorial team, independent of our parent company. Some of our stories include affiliate links. If you buy something through one of these links, we may earn an affiliate commission.