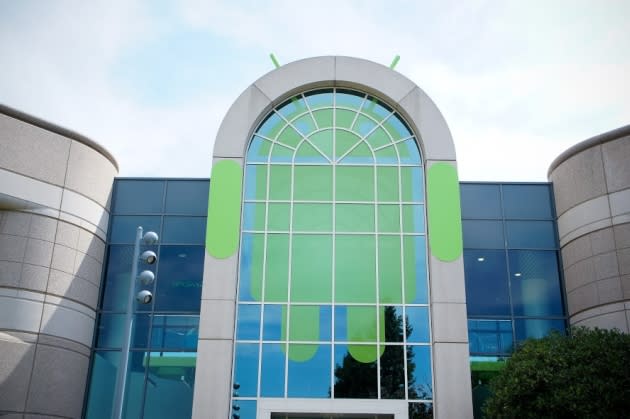 Google's latest update to Play Services should keep its mobile OS developers busy for a bit, particularly if they're making games. Android's SDK now has asynchronous multiplayer baked in, the kind of turn-based system that makes playing Words With Friends with distant pals possible. The update also features a developer preview of the new Google Drive API, better auto-complete options when sharing to Google+, and fixes the battery-draining bug that affected some Android 4.4 KitKat devices. Thrilling updates? Not quite, but it's good to see Google investing in its budding games services.

In this article: 4.1, android, asynchronous, gaming, google, googleplayservices, mobile, mobilepostcross, multiplayer
All products recommended by Engadget are selected by our editorial team, independent of our parent company. Some of our stories include affiliate links. If you buy something through one of these links, we may earn an affiliate commission.