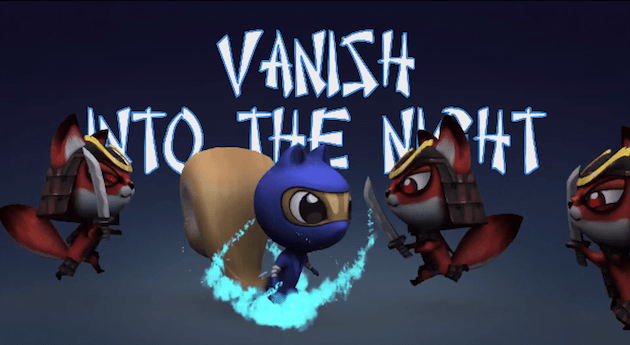 Microsoft caught everyone's attention back when it introduced ID@Xbox. Now, nearly six months after the indie developer program was revealed, we're finally seeing the first titles to come out of it: Worms Battlegrounds and Nutjitsu. At this point, there are no specific details on when either game will be available on Xbox One -- all we know is that they'll land sometime in 2014. However, Joystiq does point out that ID@Xbox is expected to launch in Q1 of this year, which means the games' debut on Xbox One probably isn't far off. Oh, and don't fret if you're a PlayStation 4 owner, because Worms Battlegrounds is also headed your way.

In this article: hdpostcross, ID@Xbox, indie games, Microsoft, Nutjitsu, Worms Battlegrounds, Xbox One, XboxOne
All products recommended by Engadget are selected by our editorial team, independent of our parent company. Some of our stories include affiliate links. If you buy something through one of these links, we may earn an affiliate commission.