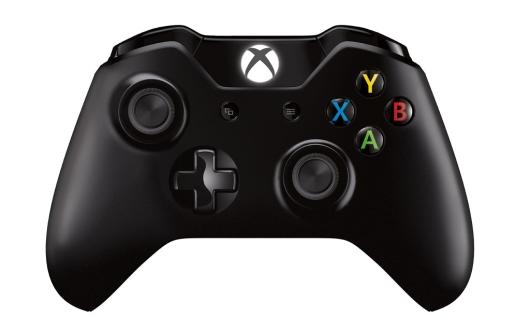 Microsoft hasn't yet released the official drivers to make Xbox One controllers compatible with a PC, but with a bit of finagling, those so inclined can make the two pieces of hardware play nice, and use an Xbox One controller on PC.

Modder Lucas Assis has a step-by-step tutorial for view on YouTube, where he explains how the magic happens: basically, what he's doing is making his computer think that the One controller is an Xbox 360 controller. Microsoft's controller wasn't drastically altered between console generations, so the buttons, triggers and bumpers all line up just fine.

That being said, this is still an unofficial modification, and those don't always work out. The video's comments are filled with people running into complications. If you choose to follow in Assis's footsteps, know that you risk damaging your hardware. If you'd rather not chance it and want to wait, Microsoft's official drivers are expected later this year.
[Image: Microsoft]
In this article: controller, lucas-assis, microsoft, mod, pc, xbox-one, xbox-one-controller
All products recommended by Engadget are selected by our editorial team, independent of our parent company. Some of our stories include affiliate links. If you buy something through one of these links, we may earn an affiliate commission.