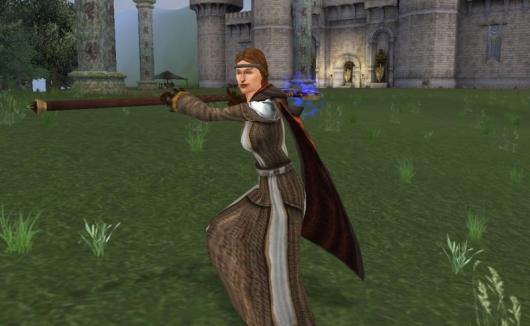 Grab bag Q&As are special, because you never know what you'll get. Dark Age of Camelot has a new one up on the site with seven pressing questions from the community.

One big revelation is that the team is strongly considering adding a mail system to the game: "It's (high) on our list of priorities! Mail opens up the possibilities for many many other things so we definitely want it in the game sooner rather than later."

The topics covered include the devs' speculation on how upcoming changes to RvR conflict will play out, gear with specific bonuses, improvements to the server list screen, and titles for crafters.
In this article: bioware, broadsword, broadsword-online-games, camelot, classic-mmo, community-q-and-a, daoc, dark-age-of-camelot, ea, electronic-arts, fantasy, grab-bag, mail, mail-system, mailbox, mailboxes, mythic, mythic-entertainment, mythology, pvp, q-and-a, rvr
All products recommended by Engadget are selected by our editorial team, independent of our parent company. Some of our stories include affiliate links. If you buy something through one of these links, we may earn an affiliate commission.