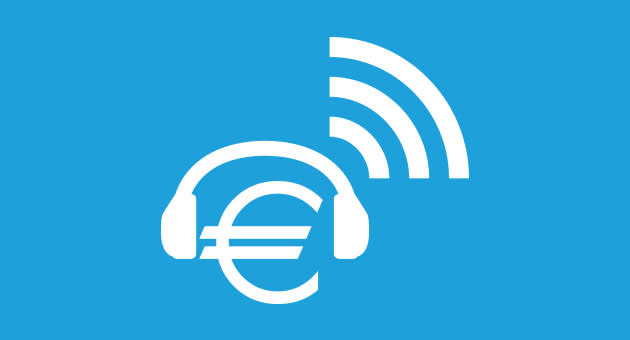 The Eurocast is back after a brief hiatus and this week's festivities are hosted by Matt Brian and Steve Dent. Google's just announced its Android Wear platform and that means a slew of new wearables will be hitting the scene, possibly by the end of this year. Chromecast has also officially touched down in the UK, which means regular consumers can now get Google's low-cost, diminutive dongle and catch up to those early adopters. Not to be left out, Apple's made a more affordable option of its iPhone 5c available, with a discounted 8GB version for European and Chinese markets. All the details on these and other topics are under the microscope for this episode of the Engadget Eurocast.

In this article: engadget eurocast, engadgeteurocast, eupodcast, eurocast, europe, minipost, podcast, podcasts
All products recommended by Engadget are selected by our editorial team, independent of our parent company. Some of our stories include affiliate links. If you buy something through one of these links, we may earn an affiliate commission.