TiVo's $200m damages award against DISH is headed back to the appeals court, future 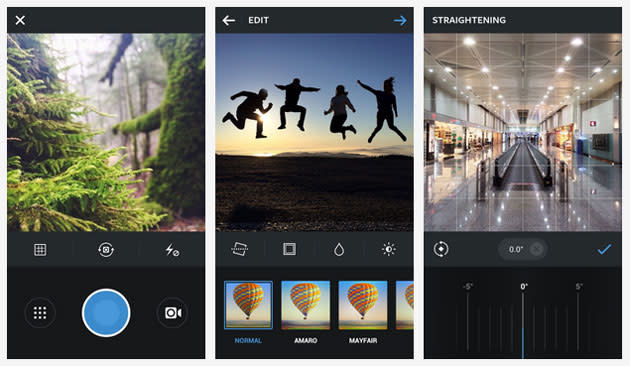 In news that Zuckerberg, Luckey & Co. hope bodes well for Facebook's latest acquisition, Instagram just announced it's crossed 200 million users, with over 50 million joining in the last six months and 50 billion photos shared so far. Facebook CEO Zuckerberg mentioned the number during his conference call discussing his company's purchase of Oculus VR, highlighting Instagram's better-than-expected growth as an example of how it continues to operate independently within Facebook. Recent developments have included ads, a revamped app for Android and testing out integration of Facebook Places instead of Foursquare, but so far Instagram doesn't even use Facebook accounts for logins. We'll see if that changes anytime soon, or if the team finds itself redirected to work on filters for the virtual reality experiences its owner is suddenly jumping into.

In this article: 200million, facebook, instagram, mobilepostcross, oculus
All products recommended by Engadget are selected by our editorial team, independent of our parent company. Some of our stories include affiliate links. If you buy something through one of these links, we may earn an affiliate commission.