Theranos loses its COO as it seeks to improve quality 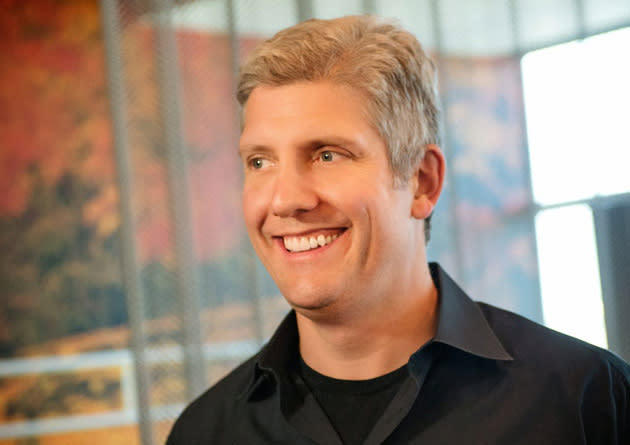 Motorola may have had to shuffle executives following Lenovo's acquisition plans, but the phone maker isn't straying far from its previous course. It just named company veteran Rick Osterloh as its President and COO, effective immediately. He'll provide the "business continuity" that Motorola needs right now, according to outgoing leader Jonathan Rosenberg.

Recent history suggests as much. While many focused on ex-CEO Dennis Woodside as the face of the Google-era Motorola, Osterloh led product development during that period -- he can take at least some credit for attention-getting projects like the Moto X and Moto 360. He's also responsible for getting the ball rolling on Android at the company, having created the team that launched early efforts like the CLIQ and Droid.

There isn't much in his background outside of Motorola to hint at a break from existing strategy. Beyond his most recent stint, Osterloh is best known for leading product management at Skype at a time when its mobile clients were becoming important. He also performed a similar role at Good Technology, a pioneer in enterprise smartphone use that Motorola bought in 2006 and sold three years later after getting little out of the deal. A brief position at Amazon in 1999 isn't likely to have much influence given how much Amazon has changed since its storefront-only days.

Really, Osterloh has already been doing what you'd expect him to do in his new position: releasing products that revolve around strong mobile software. We wouldn't rule out a change in strategy in the long term, especially since Motorola has been bleeding cash. For now, though, Osterloh's appointment shows that the company is satisfied with how its recent devices have panned out -- and it's betting that you feel the same way.

In this article: coo, google, lenovo, mobilepostcross, motorola, president, rickosterloh, smartphone
All products recommended by Engadget are selected by our editorial team, independent of our parent company. Some of our stories include affiliate links. If you buy something through one of these links, we may earn an affiliate commission.