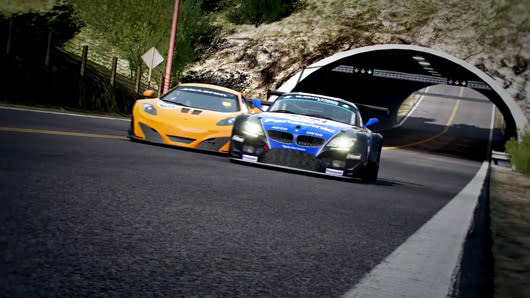 Need for Speed: Shift developer Slightly Mad Studios announced that its sim-styled racer Project Cars is due to hit the Xbox One, PlayStation 4, Wii U, and PC platforms in November.

Project Cars demonstrates its slick presentation and advanced damage modeling in the newly released trailer above. Slightly Mad recently announced that Project Cars will be one of the first games to feature support for Sony's upcoming Project Morpheus virtual reality headset.

[Image: Slightly Mad Studios]
In this article: microsoft, nintendo, pc, playstation, project-cars, ps4, slightly-mad-studios, steam, wii-u, xbox-one
All products recommended by Engadget are selected by our editorial team, independent of our parent company. Some of our stories include affiliate links. If you buy something through one of these links, we may earn an affiliate commission.