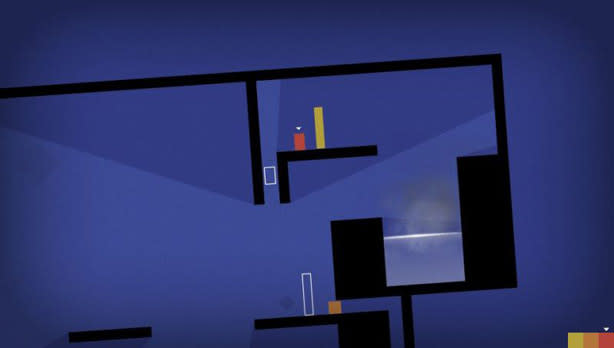 Developer Mike Bithell revealed today that his narrative-driven puzzle-platformer Thomas Was Alone has sold over one million copies to date across all available platforms.

Debuting for Windows and Mac in 2012, Thomas Was Alone was later ported to the PlayStation 3 and PS Vita, serving a stint in Sony's PlayStation Plus Instant Game Collection.

Thomas Was Alone won critical acclaim for its minimalist style and clever puzzling driven by quadrilateral characters that each boast their own unique abilities. The game currently stars in Humble Bundle's ongoing weekly sale.

[Image: Mike Bithell]
In this article: mac, mike-bithell, pc, playstation, playstation-vita, ps3, sales, thomas-was-alone, vita
All products recommended by Engadget are selected by our editorial team, independent of our parent company. Some of our stories include affiliate links. If you buy something through one of these links, we may earn an affiliate commission.