Huawei may have found a buyer for its Honor smartphone business 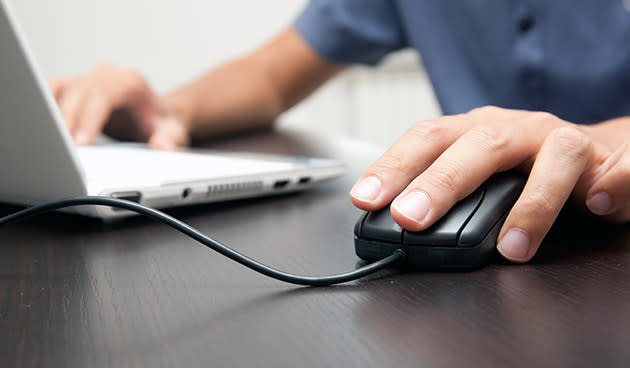 Student Gmail accounts aren't the only ones safe from Google's prying eyes. Apparently, the company's also pulling its targeted ad scanners from Gmail inboxes for businesses and government, as well as from free legacy accounts. Mountain View's confirmed to TechCrunch that it'll completely kill the enable/disable toggle for targeted ads for those users. These lucky people will just never see another link hawking Viagra (hey, show me a Spam folder without at least one of those emails) on their interface by default. Google didn't explain why it has decided to stop scanning these accounts after years of doing so. But this development's probably linked to the same lawsuit that prompted the company to stop mining students' inboxes.

In this article: business, Gmail, google, GoogleApps, inbox, security, TargetedAdvertising
All products recommended by Engadget are selected by our editorial team, independent of our parent company. Some of our stories include affiliate links. If you buy something through one of these links, we may earn an affiliate commission.