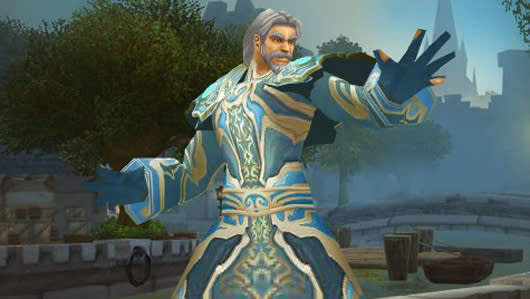 To the surprise of no one still anxiously tapping his foot for the release of Warlords of Draenor, Activision Blizzard noted during its quarterly investor call today that World of Warcraft's subscriber levels have dropped to 7.6 million.

Activision Blizzard's net revenue is down slightly year on year: $1.11 billion compared to $1.32 billion this quarter last year.
In this article: activision, blizzard, blizzard-entertainment, fantasy, investor-call, warcraft, warlords-of-draenor, wod, world-of-warcraft, wow
All products recommended by Engadget are selected by our editorial team, independent of our parent company. Some of our stories include affiliate links. If you buy something through one of these links, we may earn an affiliate commission.