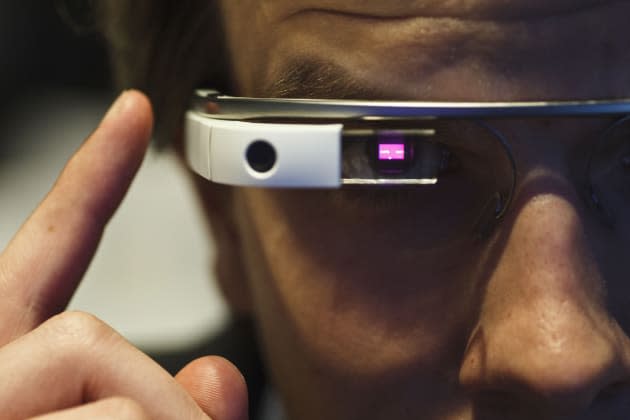 Sometimes breaking news happens right before your eyes while you're out and about. If you happen to be wearing Google Glass when those events take place, CNN now has a way for you to share photos and videos of the action directly from the headset. The news outfit announced the addition to its iReport citizen journalism effort earlier this week, and it's claiming to be "the first major news network" to allow contributing via the wearable. If you're interested in joining up, you'll have to authorize CNN to send notifications to Glass and link up an iReport profile in the settings. When you've completed those steps, the appropriate avenue for beaming captured media to the newsroom will appear as a sharing option for photos and videos. Folks have already opted in, as the first mobile coverage (relating to gas prices in Miami) can be seen here.

In this article: cnn, cnnireport, glass, googleglass, ireport, news, reporting
All products recommended by Engadget are selected by our editorial team, independent of our parent company. Some of our stories include affiliate links. If you buy something through one of these links, we may earn an affiliate commission.