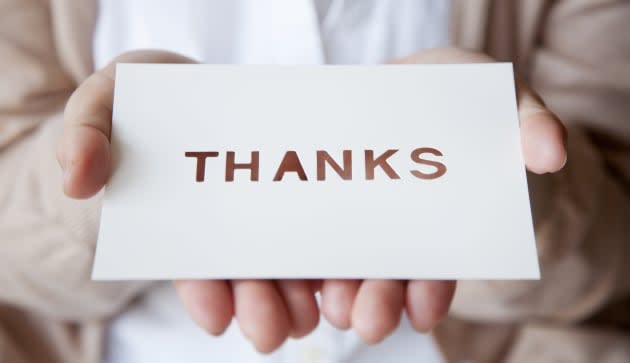 Vodafone took to its blog today to affirm a commitment: customers on any pay-monthly plan will never see its cost increase mid-contract. Three saw this as an opportunity to tweet about its identical policy, but haven't we heard all this before? But of course we have, when new Ofcom rules came into effect in January that meant anyone could dodge early termination fees and ditch their contract should prices go up during the agreed term. O2's found something of a loophole by adding a clause to contracts that has you agree to price hikes in line with inflation, while EE's simply played ball. Unlike Three, Vodafone's never actually spoken out in agreement before, but the network isn't doing you as much of a favour as it'd have you think. If prices were to shoot up mid-contract, it'd mean lost business, so the commitment is very much in Vodafone's interest. Let's be frank -- if anyone's really to thank for the carrier's new honourable stance, it's Ofcom.

In this article: bills, ee, o2, ofcom, three, vodafone
All products recommended by Engadget are selected by our editorial team, independent of our parent company. Some of our stories include affiliate links. If you buy something through one of these links, we may earn an affiliate commission.