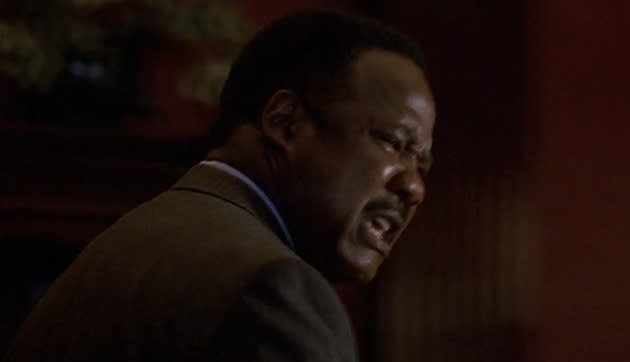 If you've been waiting for the day you could marathon The Wire without buying a DVD set or an iTunes pass, your moment has come: as promised, Amazon has rolled out the initial wave of HBO shows on Prime Instant Video. Those shelling out $99 per year (or $79 if you're lucky) can now stream every season of older series like Deadwood, The Sopranos and The Wire as well as a handful of seasons from ongoing productions like Boardwalk Empire and True Blood. You'll also get a smattering of comedy specials, documentaries and movies. While you'll have to remain patient if you want to watch fresher shows, such as Girls or Veep, this is still a big deal if you want to see what you've been missing on premium cable TV -- or if you'd just like to revisit a favorite episode.

In this article: amazon, amazonprime, hbo, hdpostcross, instantvideo, primeinstantvideo, streaming, television, tv, video
All products recommended by Engadget are selected by our editorial team, independent of our parent company. Some of our stories include affiliate links. If you buy something through one of these links, we may earn an affiliate commission.