Apple News+ has issues, but it's a great deal for casual readers

Apple may relaunch its Netflix for magazines service in the spring 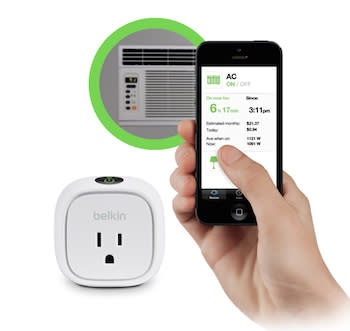 It's almost time for Apple's annual World Wide Developer Conference (WWDC), which means that the rumor mills are working over time to mass produce ideas of what might we might hear about at next Monday's keynote address. Apple getting into the home automation market is one of the first and most intriguing rumors, so let's look at that and other news of the day:

In this article: apple news, connected devices, internet of things, mac pro, made for iphone, news, news roundup, newsroundup, patent
All products recommended by Engadget are selected by our editorial team, independent of our parent company. Some of our stories include affiliate links. If you buy something through one of these links, we may earn an affiliate commission.