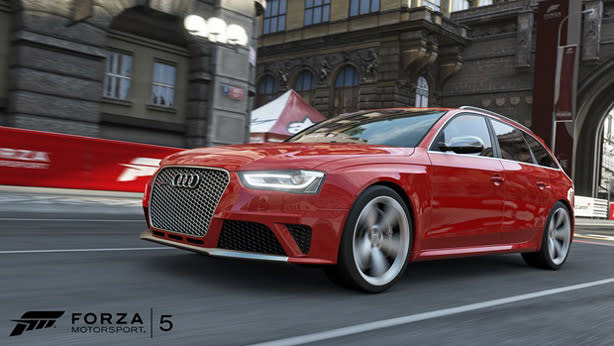 Forza Motorsport 5: Racing Game of the Year features 18 tracks and 10 additional vehicles previously featured in April's Top Gear Car Pack. News of Forza 5's re-release follows up on the recent unveiling of Forza Horizon 2, an open-world driving game premiering this fall for the Xbox 360 and Xbox One.

[Image: Microsoft]
In this article: forza-motorsport-5, forza-motorsport-5-racing-game-of-the-year, game-of-the-year-edition, microsoft, release-date, turn-10-studios, xbox-one
All products recommended by Engadget are selected by our editorial team, independent of our parent company. Some of our stories include affiliate links. If you buy something through one of these links, we may earn an affiliate commission.