Eagles are being trained to take out illegal drones 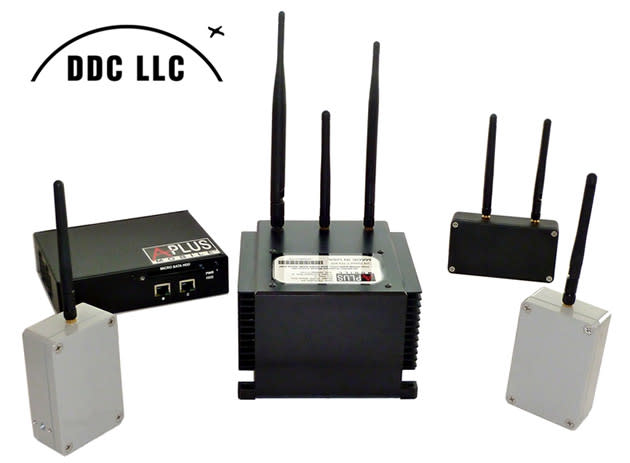 While drones can be fun and tremendously useful for huge industries like film and farming, in the wrong hands and with the right payload, they still have the capacity to invade privacy. That's why a new Kickstarter project is offering a system that can detect drones (small, personal ones, not military-grade machines) within 50 feet. The technology, officially called the Personal Drone Detection System, consists of two sensors, a command and a control module. It's connected to the internet via WiFi, and if it does sense a moving transmitter that could be a drone, it sounds an alarm or sends your phone or tablet a message if you're out.

We say "could," because the developers launched this crowdfunding campaign in order to find a group of Alpha testers who can help them improve the system. So, while the software's designed to minimize false triggers, users might go through a few false alarms (say, from people using their phones or other electronics near their homes) until the proper software updates have been issued. Anyone interested in being an Alpha tester will have to pledge at least $499 to get a unit, which is expected to ship in November. But take note that detection's all the system can do at the moment -- it's not exactly equipped with lasers that can blow up flying peeping toms.

In this article: antidrone, drone, kickstarter, UAV
All products recommended by Engadget are selected by our editorial team, independent of our parent company. Some of our stories include affiliate links. If you buy something through one of these links, we may earn an affiliate commission.