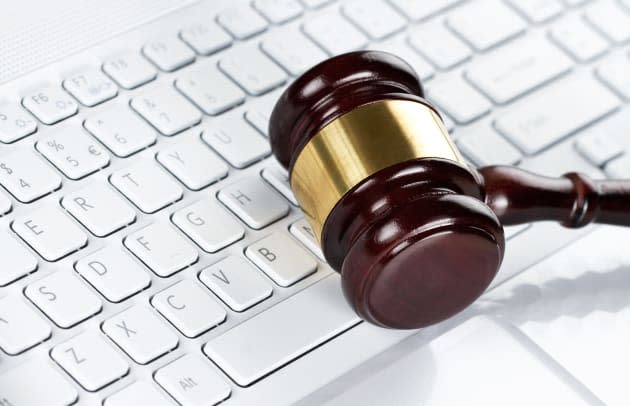 Say you get arrested, your computer is seized and state wants to peek at the encrypted data hidden away on your machine's hard drive. Can it force you to decrypt your computer? Traditionally, the answer has been no: courts have previously ruled that ordering a defendant to decrypt their data was tantamount to self-incrimination -- a violation of their 5th amendments rights. The Massachusetts Supreme Court sees things differently, and has recently ordered a defendant to decrypt his machine because the pertinent data's presence on the computer was a "foregone conclusion." In other words, if the police already know the data they are looking for is there, it doesn't count as new testimony and is not protected by the 5th amendment.

The state's argument seems largely based on the defendant's own statements. When Leon Gelfgatt was arrested under suspicion of mortgage fraud he told state troopers that everything on his computers was encrypted and that "no one is going to get to it." He also explained that he was capable of decrypting this data, but refused to. According to the Supreme Court, this made the presence of encrypted data and the existence of a decryption key a "foregone conclusion," and won't tell the government anything it didn't already know. The ruling seems a little bit slippery though -- of course the government already knows that there are encrypted documents on the computer, but it doesn't know what those documents contain, which leaves proponents of digital privacy rights uncomfortable with the supreme court ruling.

While this ruling only applies to the state of Massachusetts, it's a major strike against privacy advocates. For the rest of the country, the burden of decrypting seized data still falls on the burden of of authorities, but the larger issue is still up for debate in the higher courts. This certainly won't be the last we hear of it.

In this article: 5thamendment, encryption, law, leagal, privacy
All products recommended by Engadget are selected by our editorial team, independent of our parent company. Some of our stories include affiliate links. If you buy something through one of these links, we may earn an affiliate commission.