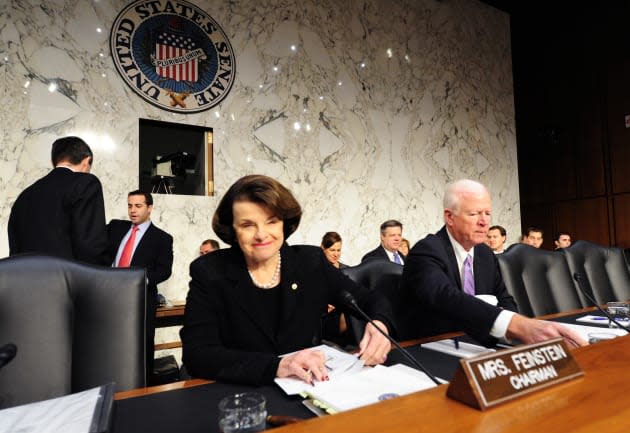 Back in March 2014, two United States senators accused the Central Intelligence Agency of infiltrating Senate computers. Worse, they accused the CIA of hacking Senate computer networks and accessing files while the Senate's Intelligence Committee was actively investigating CIA detention practices. Following an internal investigation by the CIA, it turns out that the senators were right. "Some CIA employees acted in a manner inconsistent with the common understanding reached between SSCI (Senate Select Committee on Intelligence) and the CIA in 2009," a statement issued by the CIA spokesman Dean Boyd says.

As McClatchyDC points out, the battle between the Senate's intelligence committee and the CIA stems from a 2009 agreement that formed the basis of the Senate's investigation into the CIA detention program. According to that agreement, the Senate committee could access classified CIA files through a database set up for and only accessible to the Senate. When CIA director John Brennan privately raised concerns to Senate Intelligence Committee chairwoman Dianne Feinstein, Feinstein realized that the CIA were monitoring the files her committee was supposed to access exclusively.

Feinstein then took to the Senate floor, accusing the CIA of intentionally intruding on her investigation. The CIA's denied that claim. CIA director John Brennan said, "When the facts come out on this, I think a lot of people who are claiming that there has been this tremendous sort of spying and monitoring and hacking will be proved wrong." This week, Brennan met with Senate Intelligence Committee chairwoman Dianne Feinstein and vice chairman Saxby Chambliss to apologize. The Senate Intelligence Committee's report is set for release in the near future.

In this article: centralintelligenceagency, cia, dianefeinstein, hacking, spying, unitedstatessenate, ussenate
All products recommended by Engadget are selected by our editorial team, independent of our parent company. Some of our stories include affiliate links. If you buy something through one of these links, we may earn an affiliate commission.