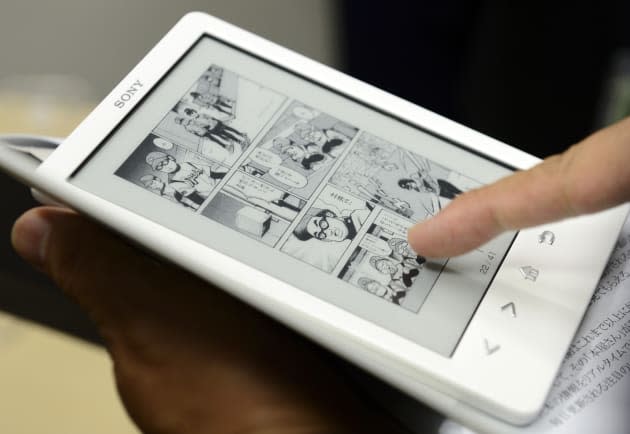 Sony announced the closure of its own Reader store in favor of Kobo's platform earlier this year, and now it seems the company is nixing e-readers entirely. BBC reports that the Japanese outfit doesn't plan to release another device with last year's PRS-T3 serving as the most recent option. Thanks to Amazon's Kindle lineup and a growing number of tablet options, dedicated reading slates have seen declining sales since 2011.

In this article: e book, e books, e reader, e readers, e-book, e-books, e-reader, e-readers, sony
All products recommended by Engadget are selected by our editorial team, independent of our parent company. Some of our stories include affiliate links. If you buy something through one of these links, we may earn an affiliate commission.